Här är vad OECD säger om utbildningsprofilen hos nyanlända invandrare (ur den nysläppta rapporten "Working Together: Skills and Labour Market Integration of Immigrants and their Children in Sweden")
Almost one third of immigrants hold, at most, a lower secondary education. This is twice the share among the native-born. What is more, over the decade preceding the current humanitarian crisis, the share of refugees arriving in Sweden with a low level of education has been increasing. Of those refugees and their accompanying family aged 20-64 who arrived between 2004 and 2014, 40% held just a primary or lower-secondary education – almost twice the share observed in the previous decade. However, the inflows registered in 2014 had a higher qualification profile on average than earlier arrivals, and there is uncertainty about how the qualification composition changed with the large increase in 2015.
Migration, Oecd 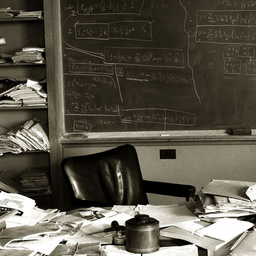